Our Hotel, Restaurant and Bistro 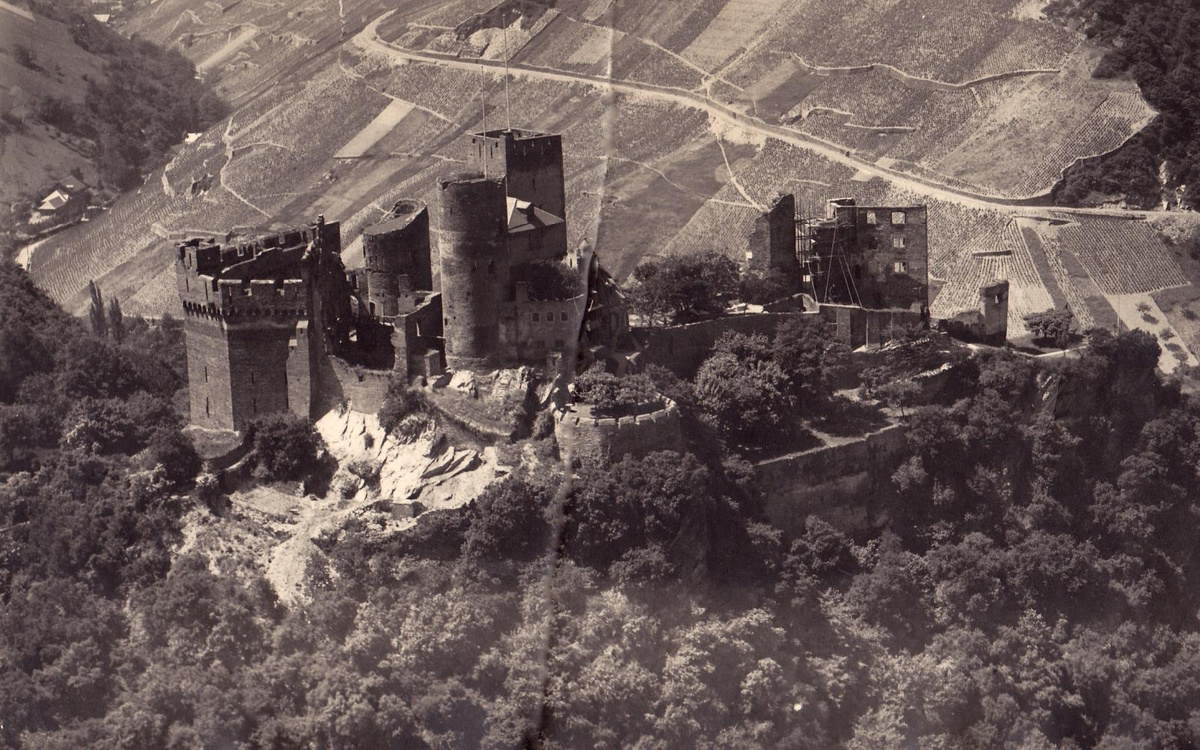