our museum at castle Schönburg

We hope for your underständing. 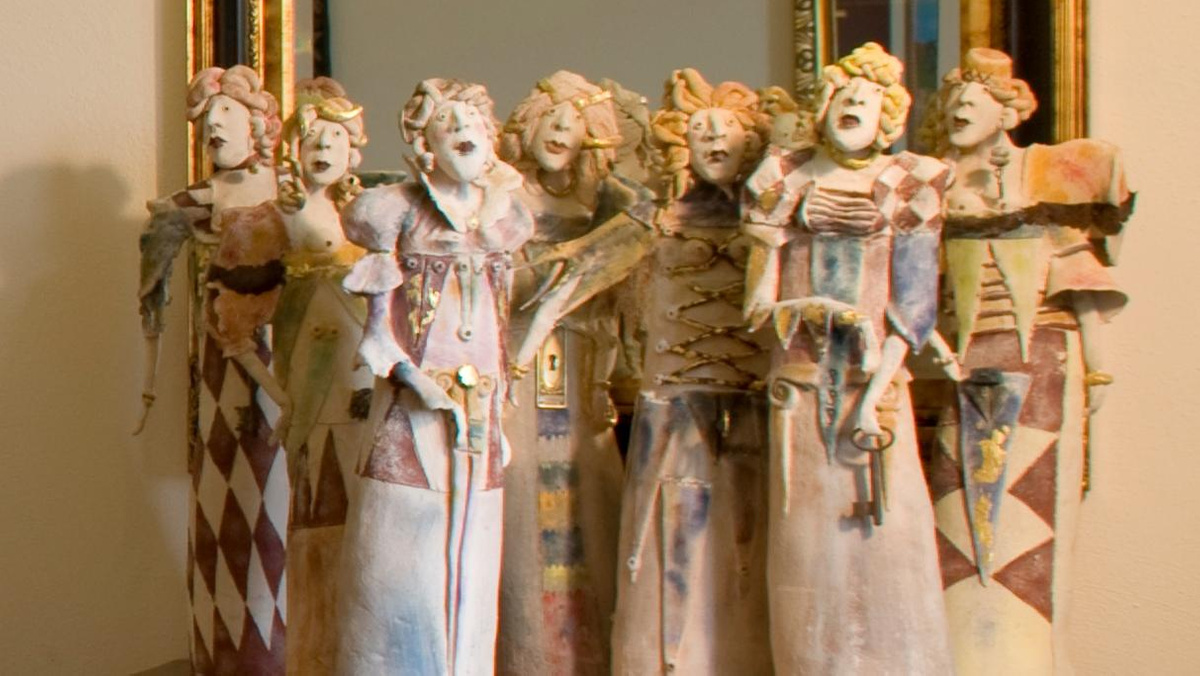