unfortunately we have to inform you that due to the state regulation our hotel and restaurant remains closed up to april 28, 2021.

Thanking you for your kind interest and hoping to welcome you in 2021, we remain 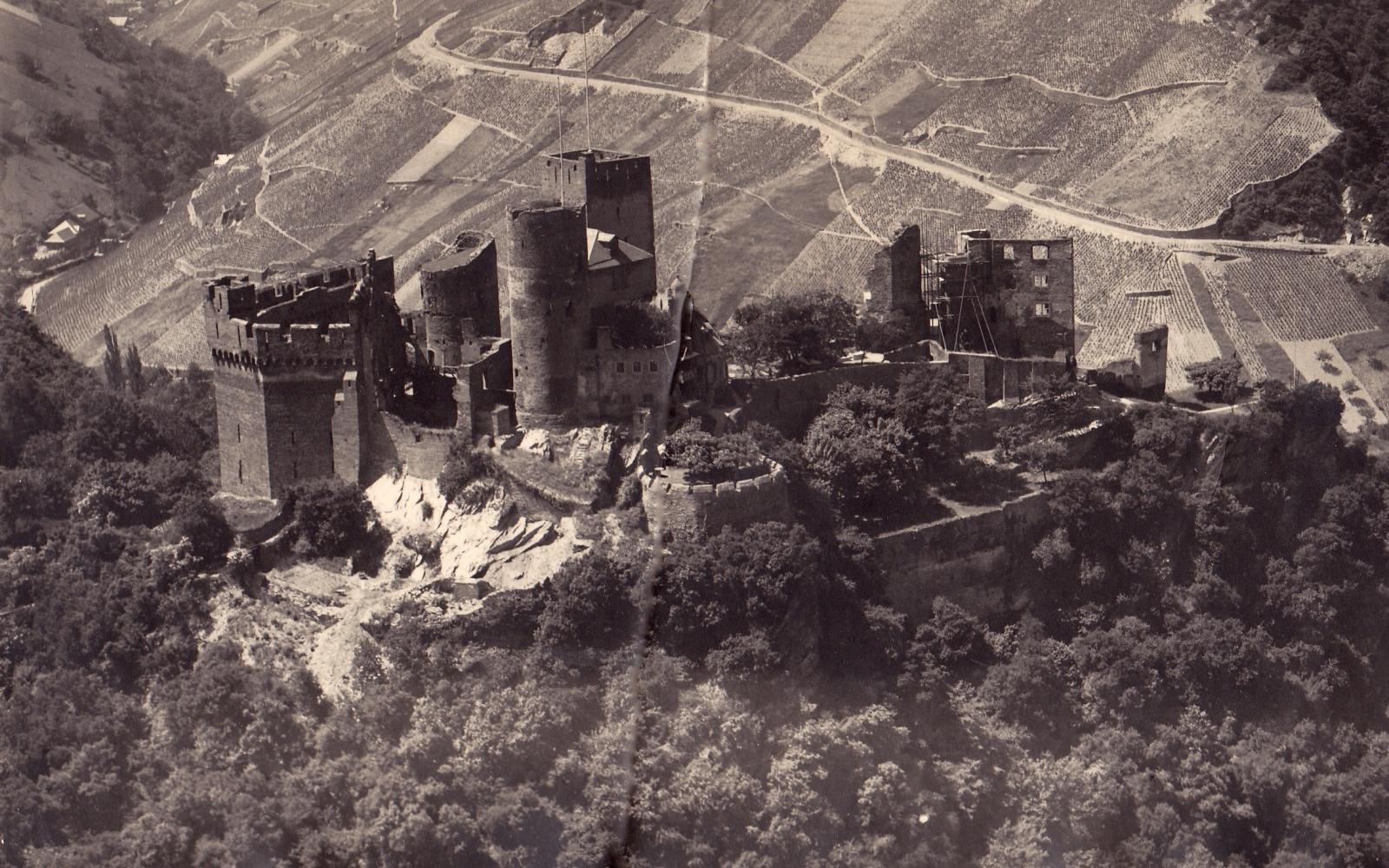